Five years on from Grenfell, and what have we done?

The fifth anniversary of London’s Grenfell fire on 14 June is a time to reflect. 72 lives were lost, the families and communities involved were devastated, and as a result of the disaster, leaseholders and strata property owners worldwide suffered the financial stress and mental anguish of removing combustible cladding. It is a time to acknowledge the loss of public trust and confidence in residential high-rise buildings and construction sector. It is a time too for reflection on how the strata sector has responded to the risk cladding presents.

Much has been written about the regulatory response of governments in Australia and internationally. A Royal Commission into Grenfell is underway in London as leaseholders march in the streets about being left with the bill to fix the problems. The problem seems to have more currency in London than here - no doubt because of the many lives lost in Grenfell, with no loss of life in the Lacrosse and Neo fires in Melbourne. Nevertheless, the governments of the three largest states in Australia - New South Wales, Victoria, and Queensland - have been active, and each in different ways. There have been taskforces formed, investigations to identify affected buildings, inspections and assessments of at-risk buildings, reports issued about safe products for remediation, legislation and regulatory orders issued to ban the further use of non-conforming buildings products, and funding and assistance packages offered to owners to ease the burden of remediation.

Despite these endeavours it remains difficult to determine the exact number of affected buildings and the completion rate of the remediation. This point was not lost on the NSW Audit office, which recently issued a report reviewing the response of two NSW government departments that were responsible for the implementation of a ‘10-point action plan’ developed in the wake of Grenfell. In undertaking this work, the Audit Office asked three hard questions:

One of the key findings of the audit was that information management by the NSW Cladding Taskforce was inadequate in providing a high-level of assurance that all known affected buildings had been given proper attention. However, on a more positive note, the auditor noted the considerable difficulties of this undertaking and found that it is likely that most affected buildings in NSW have now been identified.

The Audit Office reports 1200 buildings in NSW were referred for further investigation by local authorities responsible for ensuring owners make their buildings safe. Approximately 40% were remediated or cleared That means that 710 buildings remain at risk.

The NSW Cladding Taskforce latest update reports different numbers; 4182 buildings were inspected of which 90 % have been cleared, with the remaining 391 buildings said to be in various stages of remediation. There are a further 194 where ‘remediation is underway or has been ordered or approved’. There is no figure given for the number of buildings where remediation has been completed.

Whether it is 710 buildings to be rectified according to the auditor’s report, or 391 according to the taskforce’s update (or more) there is a lot of remediation work yet to be done. Project Remediate offers a snapshot of how that work is progressing to completion. The Project is a three-year voluntary opt-in program of the NSW Cladding Taskforce to replace flammable cladding for eligible class 2 residential apartment buildings. It provides some interesting statistics and offers NSW apartment owners in affected buildings:

Despite the attractiveness of the offer, 2 years into the 3-year life of the project the auditor notes no buildings have, at the date of the audit, completed remediation. And as anyone experienced in owners corporation management will attest, being ‘eligible for something’ and getting the owners corporation to take-up the offer are two very different situations. Cue the old saying, ‘You can lead a horse to water but you can’t make it drink’. 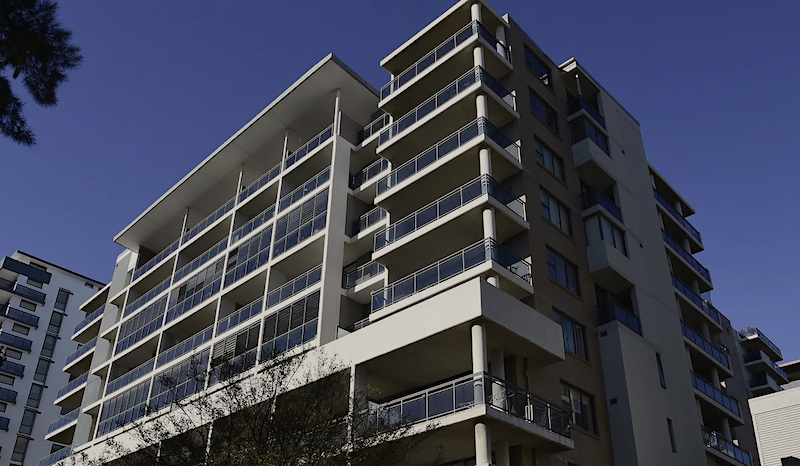 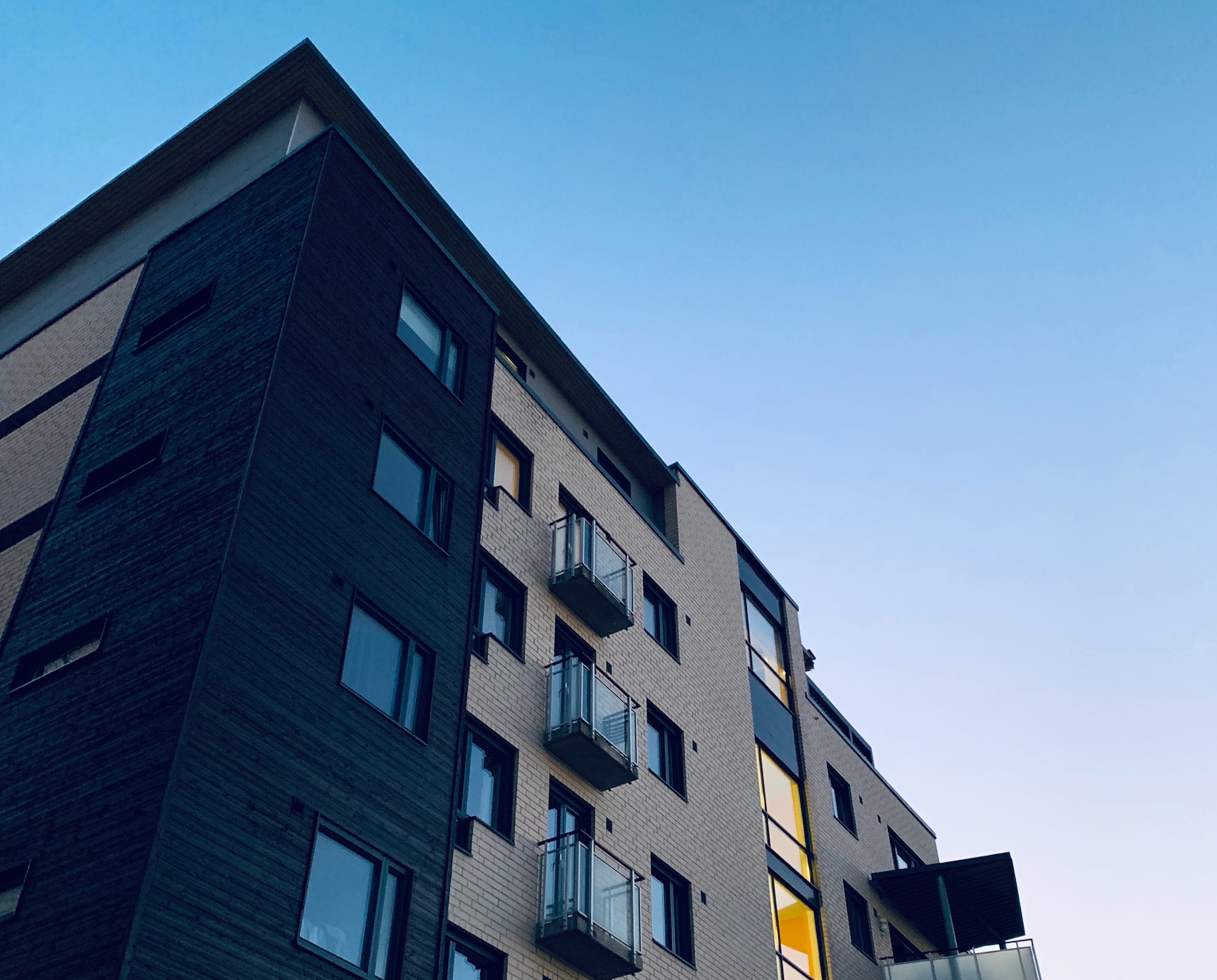