With only a dozen sittings days left for this Victorian Parliament, a comprehensive set of reforms have been proposed to the Building Act.

It is an encouraging bundle of initiatives that, if passed, will mark the beginning of a more interventionist regime of building regulation in Victoria, particularly for high-rise residential. This comes in the wake of numerous reports and enquires into building defects and non-conforming product being used in high-rise construction.

Among the more significant reforms:

These are good reforms and not particularly controversial given all we have learnt from recent enquires and academic studies. Frankly, anything less would have been unacceptable. The question is will it be enough to change the way builders behave on site.

As for other states? They’ve gone further:

By comparison, it’s unfortunate that Victoria’s set of reforms feel light touch. For an industry that on any view hasn’t crowned itself in glory, this is disappointing. Perhaps 12 days are not enough to see it passed, and the next parliament might have time to confer with other states on the results they are getting and up the ante. 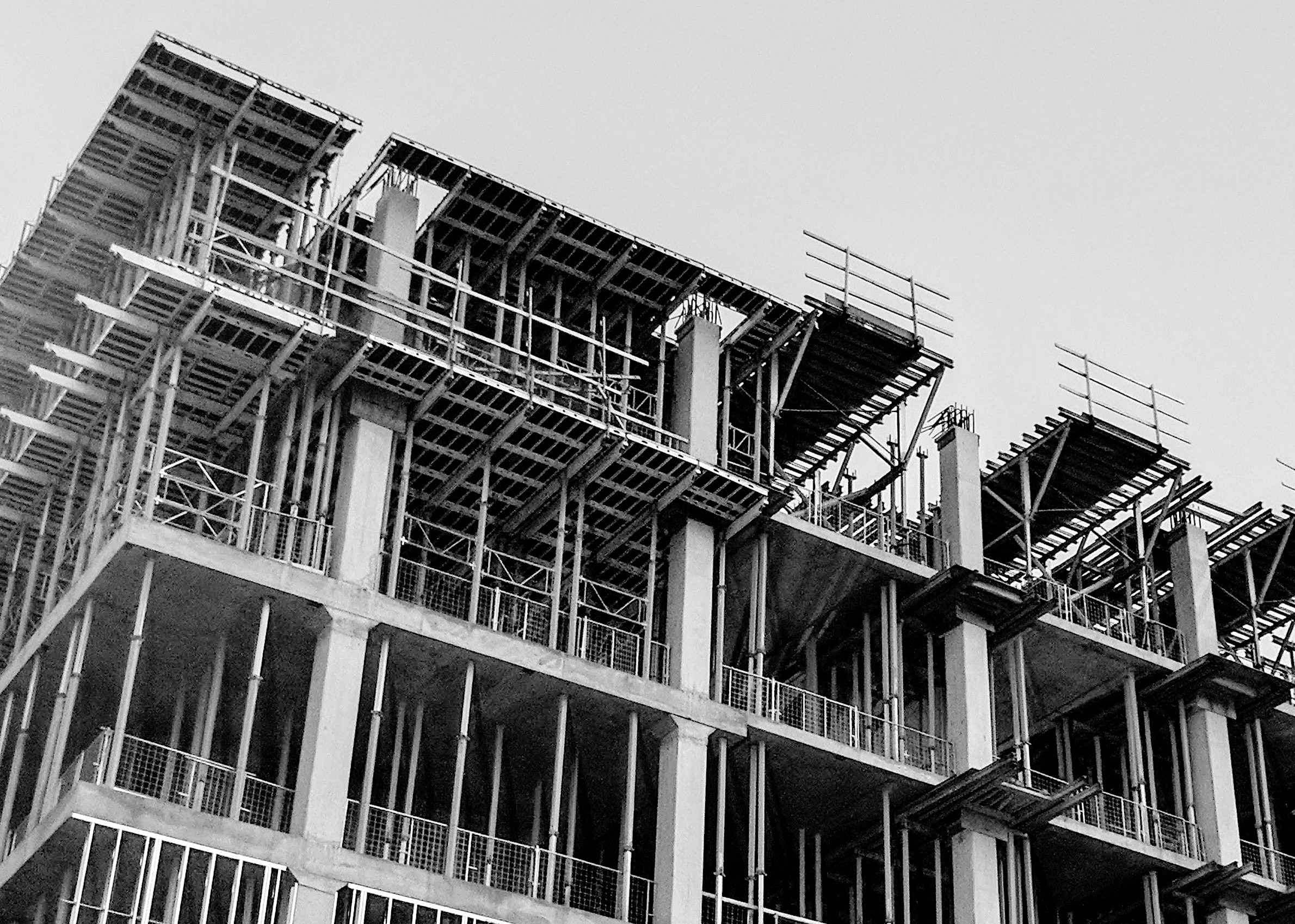 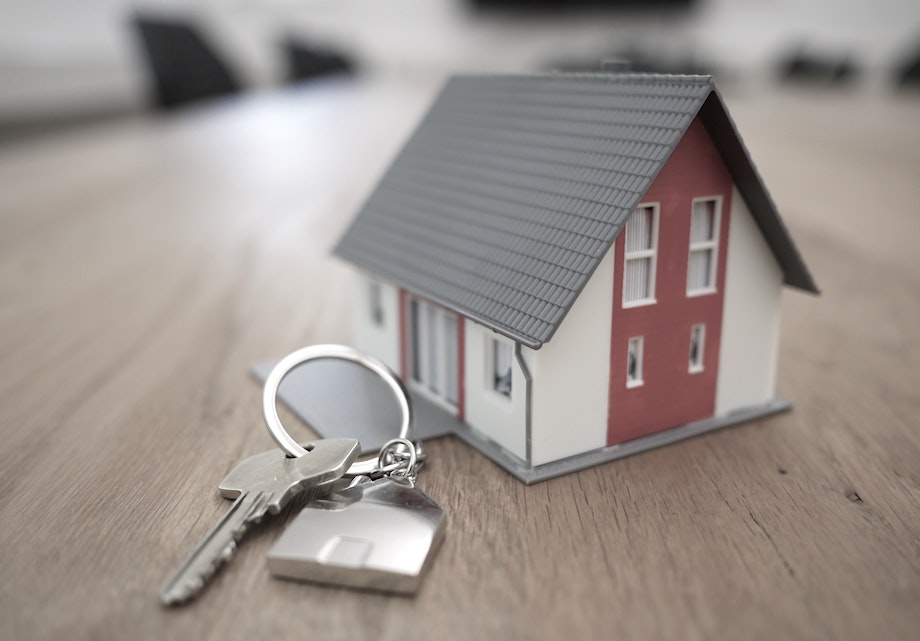 We're in a building defects crisis - so how should strata purchasers practice due diligence?